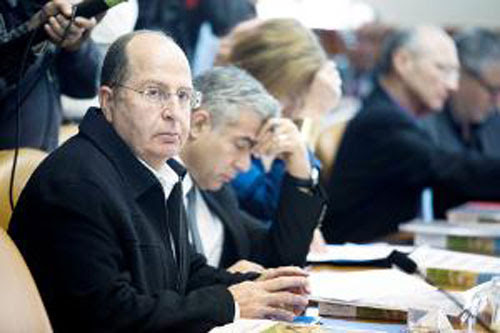 Israeli defence minister Moshe Yaalon on Sunday approved the return of Jewish settlers to a contested house in the West Bank city of Hebron, a statement from his office said.