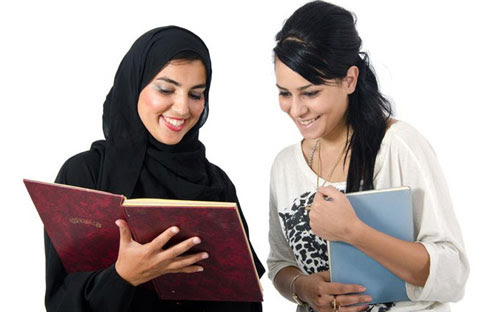 Education departments have made it mandatory for the male and female school guards to abide by Islamic rules. (Shutterstock)