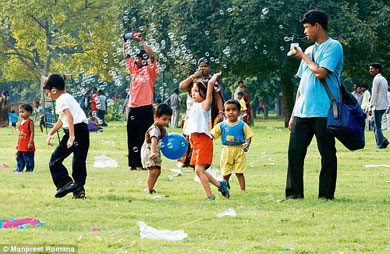 Family: The right to adopt has been extended to the Muslim community