Khula Divorces on the Rise in Jeddah and Riyadh 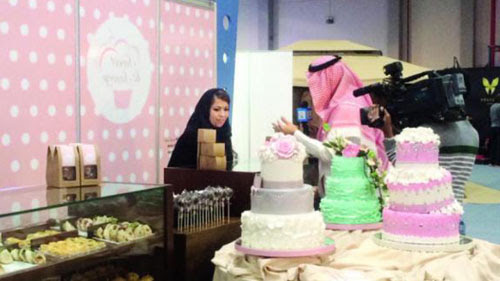 Saudi businesswoman Fatima Qadi plans to establish a cooking academy in Jeddah in 2016. She currently owns the “Sweet and Savory” cake shop in the city. (AN photo by Fouzia Khan)