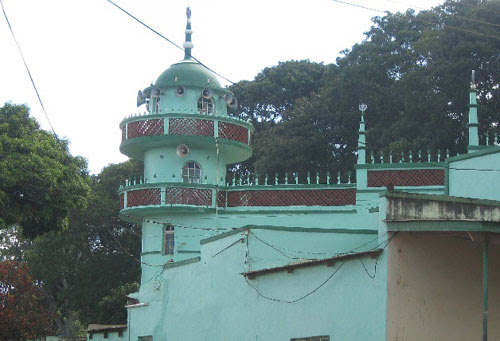 Islam is the second largest religion in Malawi, with 14 million Muslims making up 12% of the population.

Posted by Moderate Islamist here at 4:28 AM