White House: Boko Haram Is an Education Problem, Not a Jihad 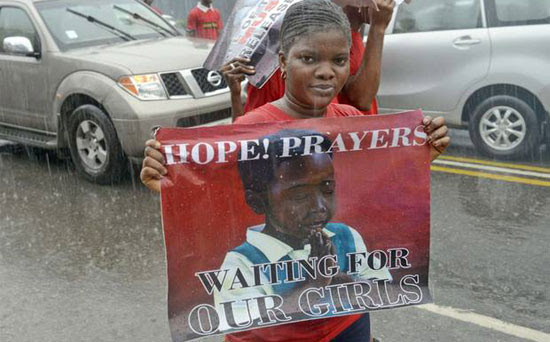 Nigeria: Locals have taken matters into their own hands because they felt the military was not doing enough to stem attacks by the Islamic militants

Posted by Moderate Islamist here at 2:21 AM