Malaysian Court Rules Use of 'Allah' Exclusive to Muslims 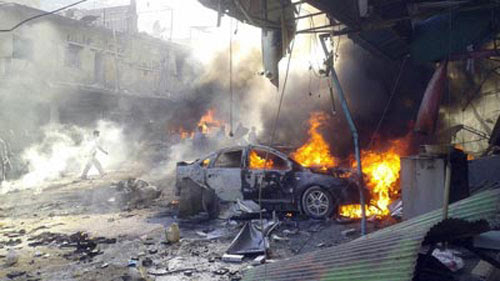 A picture released by the Syrian Observatory for Human Rights of the car blast on October 14, 2013. (AFP)