Are Saudi Reforms for Real?

The ‘opening’ up of Saudi Arabia, initiated by Muhammad bin Salman (MBS) has generated a lot of interest worldwide. The loosening of strict cultural norms by introducing cinema, women being allowed to travel and drive, have all been received very positively, especially by the West. The earlier imagery of Saudi women, in black Abayas, is now being slowly but surely replaced by women taking the wheels and going to universities. This certainly has made a huge difference to Saudi Arabia’s regressive image in the international community. But these changes will also have a direct impact on the Muslim world too, as Saudi Arabia is considered as the ideal normative state by many Sunni Muslims. Any change which emanates from the centre will have consequences for the periphery too.

Beneath the social reform is the harsh Saudi realisation that in the long run, they will have to reduce their dependency on oil revenues. With petroleum stocks depleting and the world moving towards cleaner alternatives, the Saudis will need to invest heavily in their service sector. As outlined in the Saudi Vision 2030, this is precisely the plan. But a move towards a service economy has always been accompanied by changes in social and cultural norms. A modern economy does not go with traditional and medievalist norms. Therefore, cultural lifestyle and modes of thought must be brought in line with the new political economy. This is perhaps the most important reason behind the ongoing Saudi reforms.

Another important geo-political reason has been the normalisation of ties with Israel. Although the Saudi government is yet to make any such formal move, some middle-eastern states have already done so which could not have been possible without Saudi approval.

Partly, the religious orthodoxy and anti-Jewish feelings arise out of the existing theology which is taught in Saudi Arabian schools. Not surprisingly, Saudi textbooks have been full of anti-Semitic hatred, misogynist passages and eulogizing of concepts like jihad. It seems that now the Saudi authorities have woken up to the dangers which such texts pose to their own future generations. Recently, they have made certain important changes in the content of these textbooks. According to a review of selected textbooks done for 2020-2021 by the Institute for Monitoring Peace and Cultural Tolerance in School Education (IMPACT-se), these changes seem to be small but nevertheless significant.

The new Saudi texts have removed the infamous hadith which taught students that a war between Jews and Muslims was inevitable and in which Muslims will kill all the Jews. Similarly, a passage which stated that Muslims will kill the Jews on the Day of Judgment has been removed. The glorification of jihad has also reportedly been curtailed in the new textbooks. Another problematic passage, which condemned homosexuality and stated that such people should be punished by death for the ‘crime of sodomy’ has been removed which certainly represents a progressive shift towards greater tolerance. However, certain problematic passages still remain. At many places in these textbooks, Jews and Christians have been replaced by the more generic ‘enemies of Islam’.

At other places, these texts continue to remain harsh on polytheism arguing that their punishment will be severe on the day of resurrection. The presence of such passages does not augur well for an open and tolerant society, yet the general thrust of textbook reforms should be welcomed. 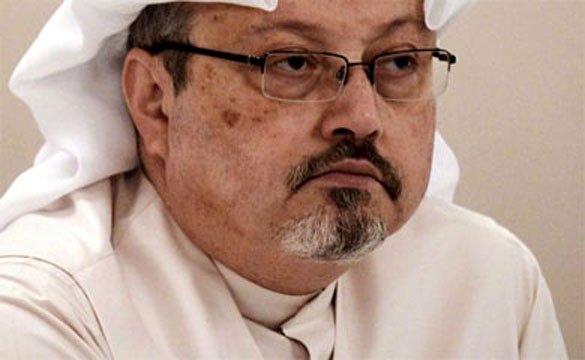 While choices are certainly widening in Saudi Arabia, there is one very crucial aspect which is being severely controlled. If the Saudis are trying to convince the wider world that they are genuine in their desire to usher liberalism, then free expression of political opinion should be the corner stone of such a policy. However, what we see in Saudi Arabia is the very negation of right to free and fair expression. 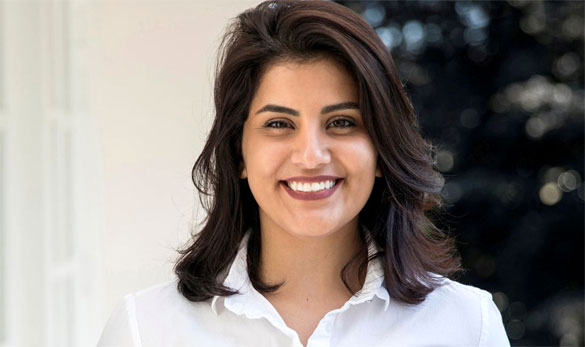 Despite the fact that MBS opened up spaces for women which were hitherto closed for them, but at the same time, he has also severely punished those very same women who were in the forefront of demanding such rights. The case of Lujain al-Hathloul particularly stands out. She had been campaigning for women’s right since nearly a decade but is now behind prison. Similar is the case with many men and women who were demanding cultural, social and political reforms. While some like Raif Badawi, after being publically lashed, are spending their time in jail, others have had to seek asylum in different countries. The case of Jamal Khashoggi, who was dismembered for being critical of the Saudi regime, hardly inspires confidence over the intention of reforms in Saudi Arabia. 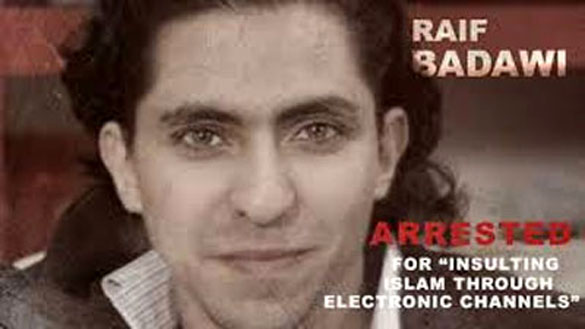 That fundamental changes are underway in Saudi Arabia is beyond doubt but these changes are coming at punishing costs. It appears as if the government is only interested in a top-down approach which means that it distrusts its own citizen and civil society’s capacity to reform. Authoritarianism certainly does not go down well with even the pretence of making a more open and tolerant society.

Sooner or later, the citizens are going to demand political rights as has been seen in many other countries during the Arab spring. Perhaps, it is this future political assertion of its own citizens that Saudi Arabia does not want and hence any political articulation is being heavily repressed. What the Saudi government needs to understand is that its state led reforms have already raised the expectations and aspirations of people and it will be very difficult for the state to curb them now. The best way forward for the Saudis is to trust their own people and initiate political reforms along with social and cultural reforms.