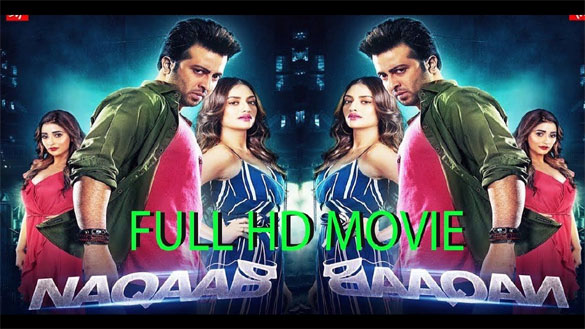 Under the initiative of the West Bengal government and the editor of Noakhali Pratidin (Bangladesh), Md Rafiqul Anwar, the Kolkata-Dhaka Maitri Parishad has been formed with the objective of strengthening the bond between the people of two linguistically homogenous regions of Bangladesh and West Bengal and promote cultural exchange between the two Banglas.

The Minister for Panchayat and Rural Development Shyamal Santra formally announced the formation of the Parishad. Md Rafiqul Anwar has been elected as its President while Professor Mohitesh Gayen of Kolkata City College has been selected as its Secretary. MLA Manas Majumdar and other writers, poets and cultural activists were present at the meeting. 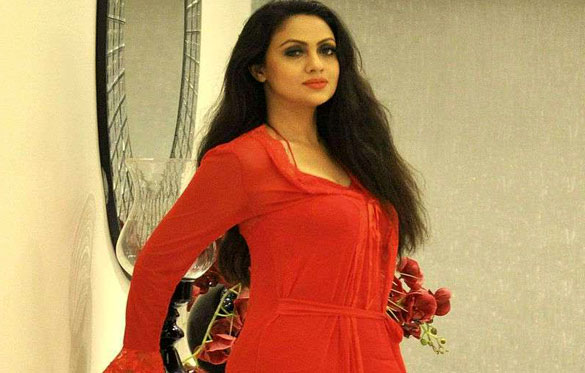 MLA Manas Bandopadhyay said that the initiative taken by the Parishad to bring the people of the two Banglas closer was commendable.

Minister Shyamal Santra said that the people of West Bengal and Bangladesh share a common heritage and have the same historical background. They have many things in common. Therefore, the formation of the Maitri Parishad under the patronage of the government of West Bengal was a step in the right direction.

The Kolkata-Dhaka Friendship Forum is a step forward towards strengthening the cultural and linguistic bond that already exists between the two Banglas. Though there have been diplomatic and political hurdles that affect the cultural relations due to political situation in the India and Bangladesh, the common people, particularly the writers, poets and artistes of both the regions have always shared special bonding. Due to diplomatic restrictions, the Bengali speaking people of Bangladesh and West Bengal can't watch popular Bengali serials of the two countries but the YouTube has helped fell this barrier and they can enjoy the serials and can be aware of the news related to the cultural and literary activities on both sides of the border.

In fact the people of Bangladesh and West Bengal have never considered themselves two separate nations. The language-- the Bengali language --- is the binding factor between them. Tagore and Nazrul are revered equally by the Bengalis of India and Bangladesh.

Bangladesh accepted Qazi Nazrul Islam as its National Poet. In fact a Bengali poet had said:

It (the partition) was a big mistake

All the rest has been divided

This is the spirit of the cultural and literary activists of the two Banglas that inspires them to strengthen and take the bond to another level irrespective of the political relations between the two countries.

Another Bangladeshi actor Firdous Ahmad worked in a film Hotath Brishti (Sudden Rain) directed by Basu Chatterjee of India. His another film Gangajatra was screened in the Kolkata International Film Festival in 2010. 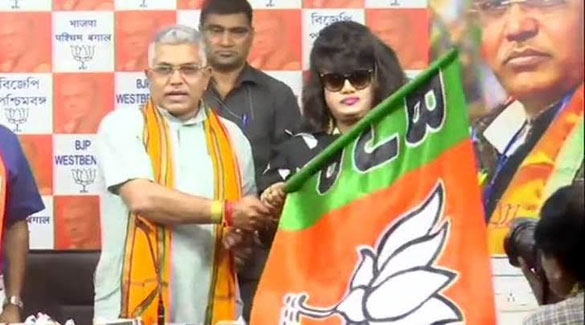 But the Centre complained about the participation of foreign nationals in TMC's campaigns to the Election Commission and to the External Affairs Ministry. As a result their visa was revoked and they were asked to go back to Bangladesh.

Most importantly, Anju Ghosh, a famous actress of Bangladesh who acted in the super hit Bangladeshi film Beder Meye Jyotsna (Jyotsna, the gypsy girl) in 1989 and had later moved to Kolkata joined the BJP in 2019. She is 64 years old now.

It is therefore, hoped that the Kolkata-Dhaka Friendship Forum will work towards strengthening this cultural bond between the two Banglas and try to remove the diplomatic barriers between the two countries so that artistes, poets and writers of both the countries can meet freely and the people can access movies, books and films of both countries easily and joint cultural programmes are held regularly. This will only help to enrich the cultural heritage both the peoples share and value and will also promote peace and harmony between the two neighbouring countries.

Donate Now
Posted by Moderate Islamist here at 6:10 AM